Precious Gifts for babies from family and friends. 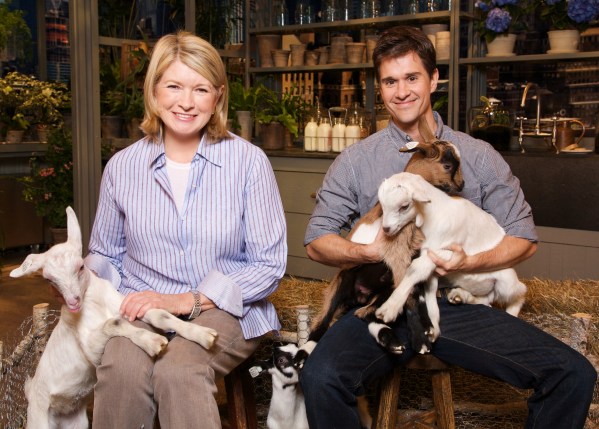 Beekman 1802 was founded in 2008 by Josh Kilmer-Purcell and Dr. Brent Ridge with a mission to prove that a farm is bigger than its fences.

In 2008, the ‘Beekman Boys’ were laid off from their NYC jobs and stuck with a mortgage on the Beekman farm in Sharon Springs NY. Beekman 1802 was created when Dr. Ridge gifted Martha Stewart an unscented bar of Goat Milk soap for Christmas.  Since then, their recovery story and lifestyle brand has been chronicled by the likes of NASDAQ, Vanity Fair and the New York Times. Josh also authored the New York Times bestselling memoir, The Bucolic Plague, about the very beginnings of Beekman 1802.

In 2015, Beekman 1802 unveiled a Goat Milk bath and body line for the North American specialty gift and independent market. All of 1802’s products feature Goat Milk as a key ingredient; emphasize ingredients from a Farm, rather than a lab; and are Made in America. After all, Beekman 1802 is for city folk who long for the country, and for country folk that dream of the city.