Precious Gifts for babies from family and friends.

A self-employed architect, who recommended to his Walgreens pharmacist wife to make her hobby business official.

Later on, after their youngest son got diagnosed with Autism, they decided to take their family business to the next level, and with portion of their profit support children with Autism and Disabilities. 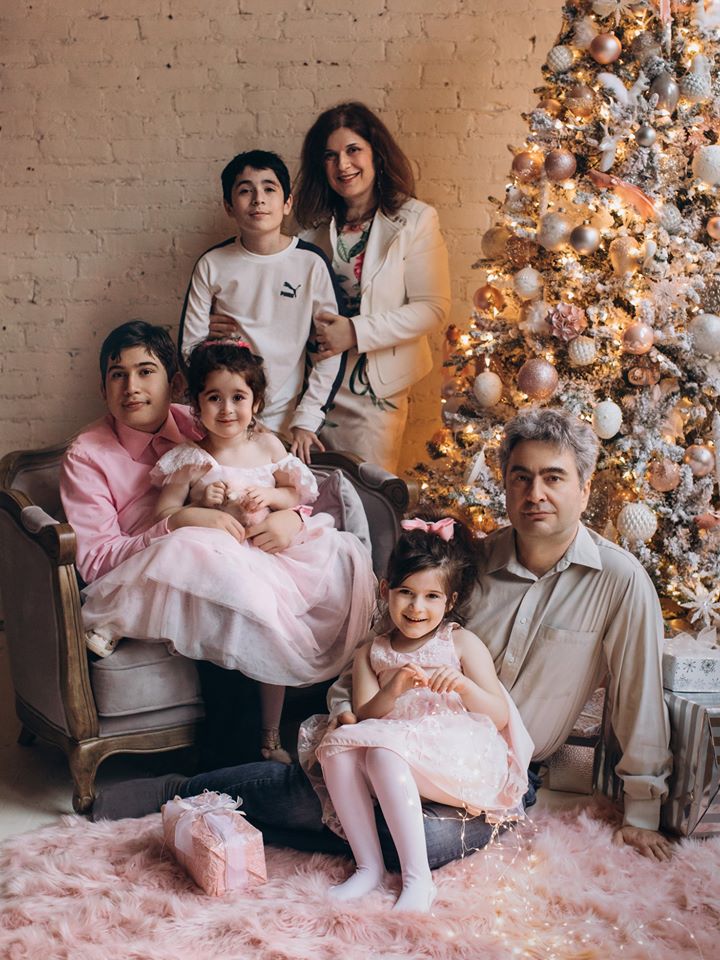 Originally Baby Family Gifts was known to its customers for it's custom made Diaper Cakes, Wish Wreaths, Hearts and Gifts Baskets.

Changes came in November 2009, when Armine's close friend and pharmacy school mentor, Dario Alberton, passed away at the age of 32, after his battle with cancer.

Two weeks after Dario's passing, Armine and Artur learned that their youngest son, Levon, has Autism Spectrum Disorder. Those two devastating events, made Artur and Armine rethink purpose of their business and what impact they wanted to make in Autism community.

New experiences and people that helped Adamovs to build bridge through silence to their non-verbal child, lead to idea to support families affected by Autism.

Following example set by Dario Alberton, who supported Leukemia & Lymphoma Society of Canada during his battle, Artur and Amine decided to support Autism charities with portion of their business profit.

With small word of a mouth and great passion and dedication, Baby Family Gifts began growing and expanding.

Today it has a team of 10 committed its cause people, serving customers in the USA and around the world, putting smiles on faces of its buyers and families touched by Autism.

Baby Family Gifts is blessed to have a team of caring, compassionate and hardworking people that bring wonderful diversity, knowledge and expertise.

Ever since Adamovs put their foot in Baby Family Gifts business, it became a big part of their family life. Both Armine and Arthur are currently licensed in their professional degrees and actively serve their local community. 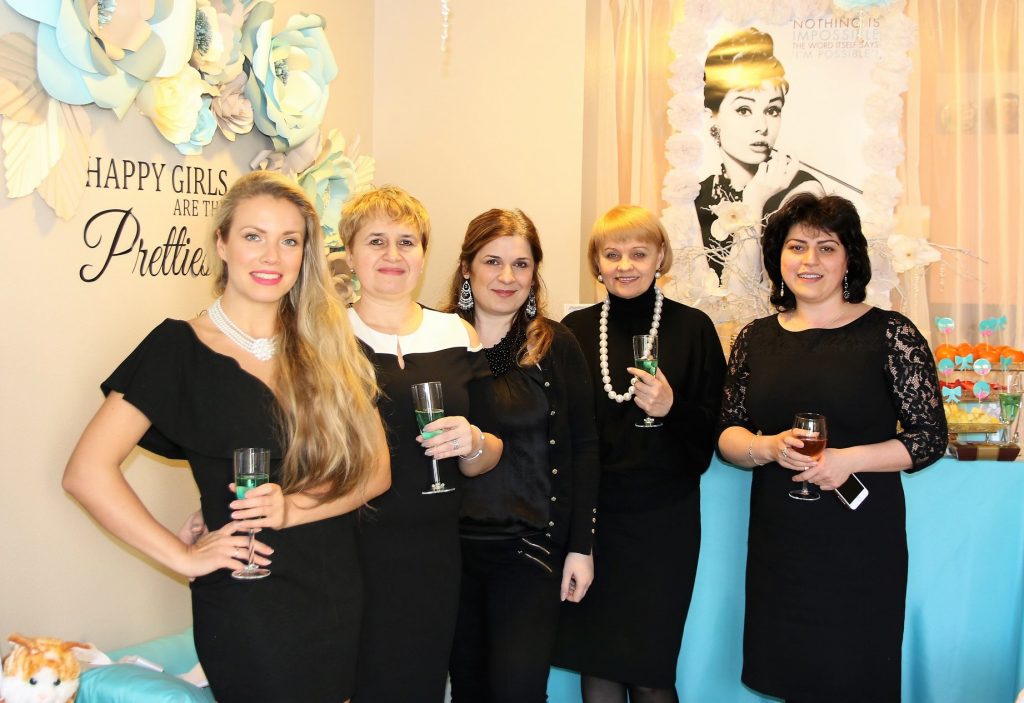 Armine and Artur Adamov four children are the main source of their inspiration and passion for Baby Family Gifts.

We all benefit from their warm company, honesty and how with their little smiles they can light up our busy days at the office!

Originally there were only two little boys running around the office, helping to test singing toys and print shipping labels, but in 2014 and 2015, Adamov family was blessed by unexpected addition of two girls.

Angelina and Evangeline, joined Adamovs and Baby Family Gifts team, bringing new inspirations, fun experiences at the office, laughs and strong bonding between all of us. Baby Family Gifts became one big family! 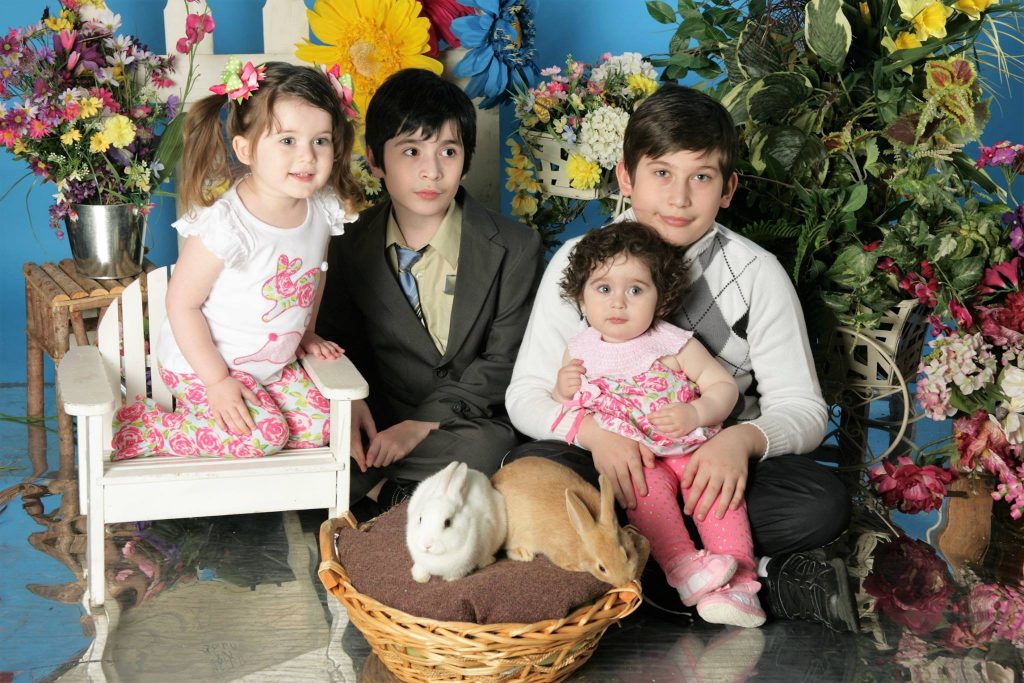 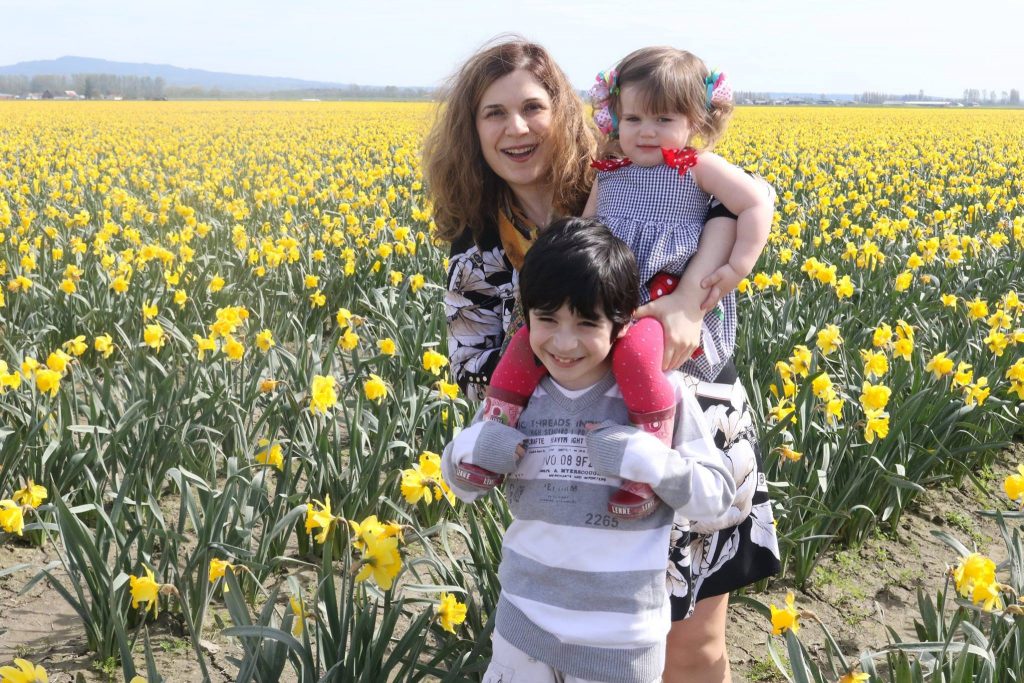 Not everyone is blessed to be born healthy, by ultimately, it is what you are going to do about disadvantages and obstacles in your life, what really counts.

Levon was born with clubbed feet. Just a few days old, he underwent corrective surgery and his legs were casted for several months. Following casting Levon had to wear bar shoes for a year, which busy little guy resisted with all his might.

Regardless this discomfort, Levon stayed a happy little guy, sang tunes at the age of 6 months in his crib and kept everyone busy with his energy. Unfortunately this did not last long - all sudden Levon became silent at the age of 2 and eventually at the age of 3 he was diagnosed with Autism Spectrum Disorder.

After 6 years of struggles with speech, Levon said "Mama" for the first time. His first phrases came at the age of 8, even though in technologies he was superseding his peers. Now, in his teenage years he speaks full sentences, keeps everyone busy with his questions and projects, teaches his little sisters how to talk and enjoys a role of a big brother.

Levon amazes all us with his beautifully-creative, artistic mind, loyalty, eagerness to learn, love and never ending energy.

Over years of struggle, Levon stayed brave and by his example, taught all of us patience, kindness and understanding.

Levon's success would not have been possible, without help of his family, friends, specialists at Kindering.org and Connections of Kirkland and Baby Family Gifts employees.

Coming from different cultures and backgrounds, everyone contributed to helping Levon overcome small challenges, that in long term made big impact on his life. 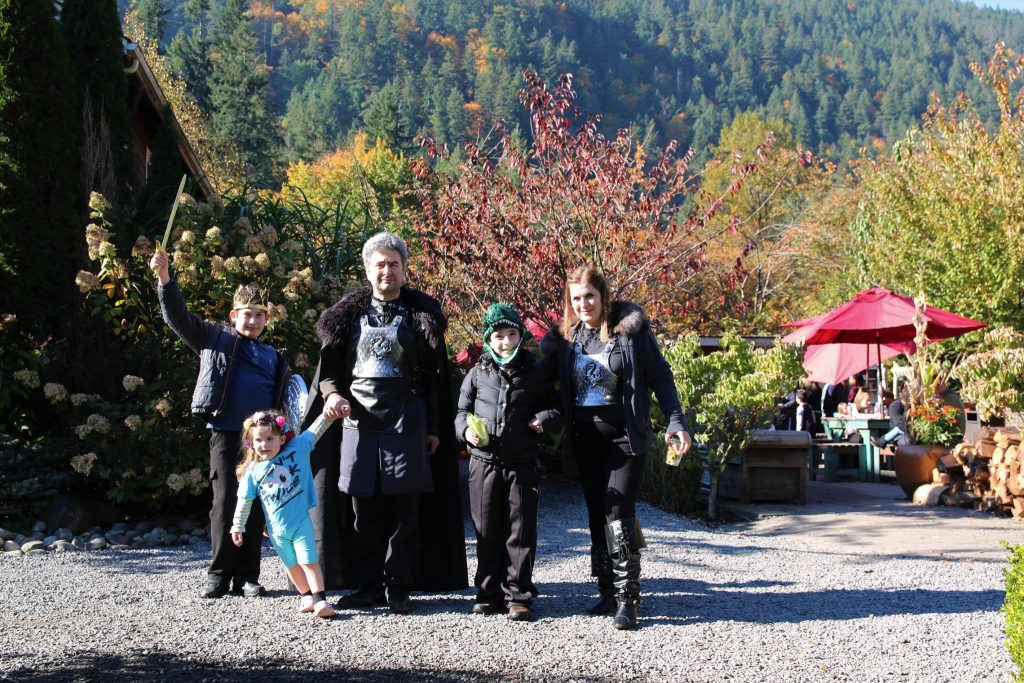 Armine is grateful to her husband, Artur, for recommending to open a business. What an experience it has been.

Although at first many doubted success of the business, Artur always believed that with hard work, any dream can become reality.

Through all stages of Baby Family Gifts growth, he has been there bringing fresh ideas and technological innovations.

He is simply that fun and handy guy that everyone likes to have around and whose opinion counts!

Although we were not aware, but our oldest son, Tigran, prayed every night asking God for more siblings. He wanted sisters, one who would be "Exact copy" of him and one that would look exactly like his brother, Levon. 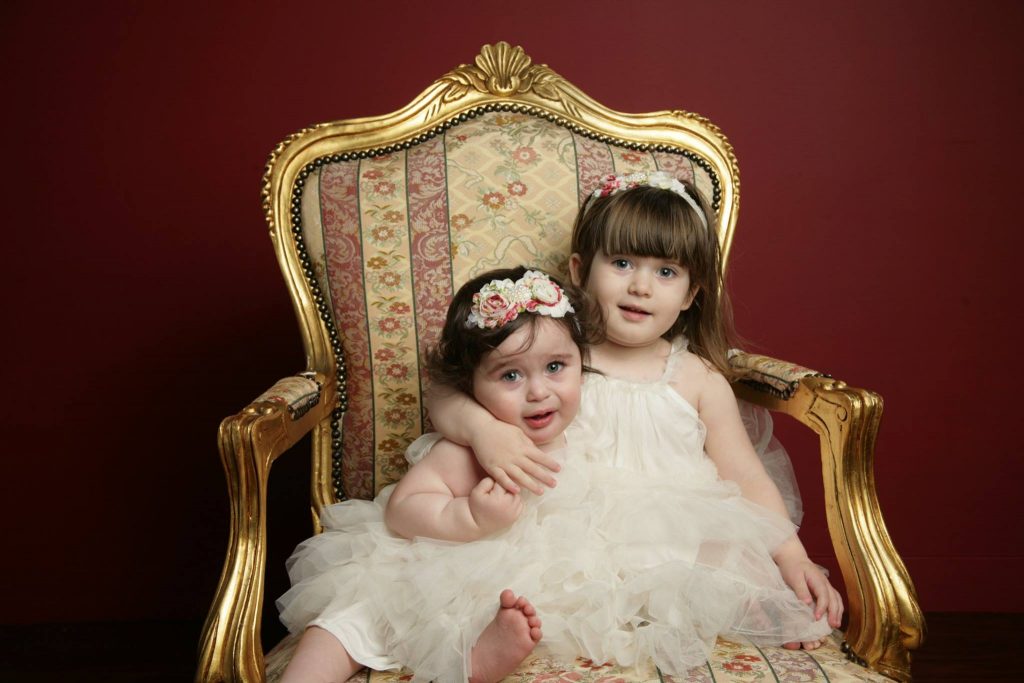